What’s the problem with chlorine in our drinking water? 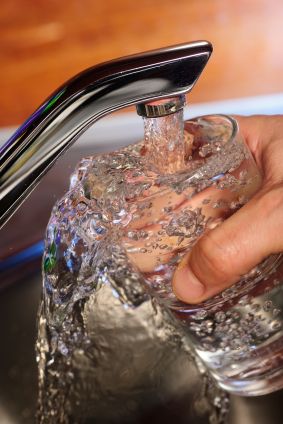 Chlorine is a chemical that is added to our tap water to reduce or eliminate microorganisms such as bacteria and viruses.  It is effective at reducing waterborne diseases.   It is the most cost effective way to disinfect our tap water, but not necessarily the safest or the best for long-term health.

Dr. Joseph Price, author of “Coronaries/Cholesterol/Chlorine”, conducted a study using chickens where one group was given water with chlorine and one without chlorine, and the groups were observed throughout their lifespan.  The group raised with chlorine showed atherosclerosis in every bird and the group without had no incidence of atherosclerosis.  The author concluded that “it would be a common sense conclusion that if regular chlorinated tap water is not good enough for the chickens, then it probably is not good enough for us humans!”

Chlorine is an antimicrobial, meaning it kills living organisms.  When we consume chlorine is kills off our healthy bacterial terrain in our digestive tract leading to imbalance in our gut flora and disarms our immune system.

Chlorine reacts with organic matter that is naturally present in water such as decaying leaves.  The chemical reaction forms by-products called trihalomethanes (THMs) that are highly carcinogenic.  The amount of THMs found in tap water depends on the season, where the source of the water is.  Lab animals exposed to high levels of THMs have an increased risk of cancer.  Several studies on humans have found a link between long-term exposure to high levels of chlorination by-products and a higher risk of cancer. These pollutants can be odourless and tasteless but harmful to our health.

There is a link to breast cancer.  Women with breast cancer have 50% to 60% higher levels of organochlorines (chlorination byproducts) in their breast tissue than women without breast cancer.

An epidemiological study funded by Health Canada concluded that 14 to 16 percent of bladder cancers in Ontario may be attributed to drinking chlorinated water.  A study published in the International Journal of Epidemiology in 1992 showed a 20 to 40% increase in colon and rectal cancer with the consumption of chlorinated water. 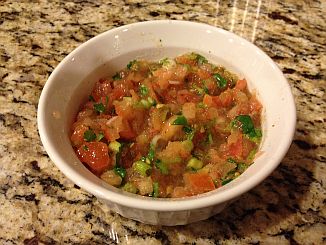