Seven thousand years ago in ancient Egypt there were northern Egyptians and southern Egyptians who were essentially genetically similar. The northerners began farming and agriculture and lived off a diet mainly consisted of grain. The southerners were hunter-gatherers, having a traditional diet living off of game meat, fish, and vegetables. When you look at the mommies, the northerners’ mouths were filled with rotten teeth, while the southerners had nearly perfect teeth.

Grains are metabolized to sugars rapidly in the body, leading to increased insulin levels.

The truth about grains. We can survive without GRAINS!

If we want to live long, healthy lives then we should not have grain-focused diets. 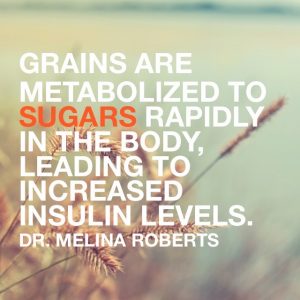 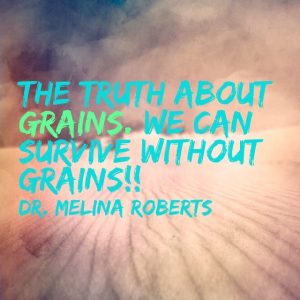 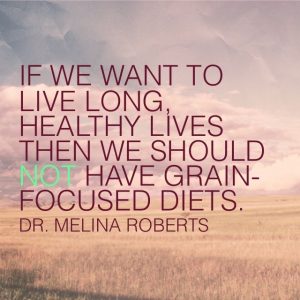 GET NEW POSTS VIA EMAIL